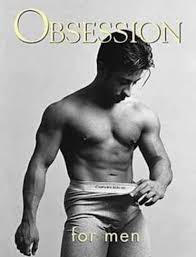 I got this question the other day on Twitter:

0 thoughts on “The Shortest Question with the Longest Implications”